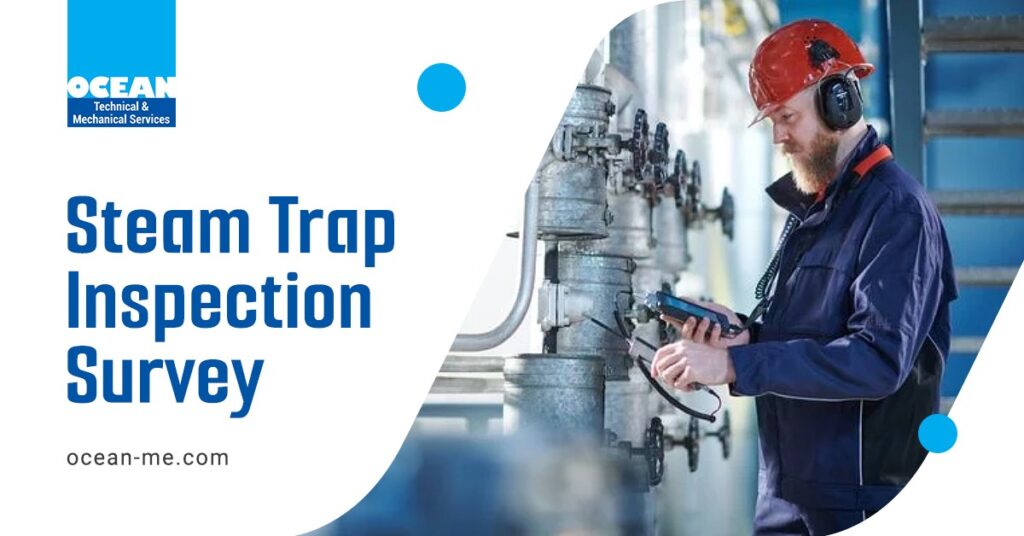 What is a Steam Trap?

A Steam trap is specifically used to filter out condensate and non-condensable gases such as air without letting the steam escape. This component is part of a steam system normally used for factory operations that function on steam-heated processes and steam-oriented turbines present in power plants.

The Purpose of a Steam Trap

As we know, when water evaporates into a gas, steam is produced. For this to happen, a certain amount of heat should be exposed to the water molecules for them to break the bond in between. This particular amount of heat is known as latent heat. This latent heat is the base component in a steam-based heating system and is later transferred to the product. The steam condenses, and as a result, condensate is formed, which completes the process. Since a condensate cannot perform the same task as the steam, it needs to be evaporated quickly; otherwise, the heat efficiency is compromised, eventually affecting the heat conductors, exchangers, and steam flowing pipes. This is where the purpose of the steam trap comes in.

A steam trap has three primary functions. The first is to discard all the acquired condensate as soon as it’s generated. A steam trap will separate the steam under the condensation process from the already existing condensate and discard the unnecessary condensate. The second function of the steam trap is to minimise steam usage and create a more energy-efficient steam heating system. The third purpose of a steam trap is to filter the air and other non-condensable gases from the system, making space for more steam condensation.

Steam traps come in numerous types and varieties. But there are three main types you should look out for.

Thermodynamic Traps: This specific steam trap works on a combination of Bernoulli’s principle and the dynamic methods of steam V/S condensate. As the condensate is produced, it will be released through the opening at a higher velocity, resulting in a significant pressure drop. This will provide a burst of steam that can act quickly to close the valves and slow down the discharge speed of the valves.

Thermostatic Traps: The driving element in this type of steam trap is the temperature difference between the steam and the liquid states. This will eliminate the condensate from the system in a more effective way. For the disposal of these condensates, these steam traps need to have a drop in temperature, which should be under the saturation curve. You can use bimetallic elements as a catalyst for this required temperature drop.

Mechanical Traps: Last but not least, mechanical steam traps are the most commonly used and work on a simpler mechanism. When the steam heating system is working, the liquid will sink to the base because it has a higher density than steam. Here, a float rises to the proportion of the condensate level, and then the condensate is extracted through a mechanical valve to keep the process going.

If there is any sort of leak inside the steam-heated system, such as steam trap leaks or leaks of steam to the atmosphere itself, it can sabotage the energy efficiency of the whole system, causing a major source to go to waste. So the main objective of a steam trap inspection is to repair any kinds of failures and malfunctions in the system that can jeopardise the quality and safety of the apparatus.

The ultrasound technique is considered to be the most effective method for steam trap inspection. It is humanly impossible to hear high-frequency sound waves, which are caused by friction or some kind of turbulence (the main symptoms of air leak or failure in the steam trap), so the ultrasonic equipment can detect these high-frequency waves and convert them to sound signals which a normal human being can listen to. If there are any abnormal variations in the sound waves, then a failure in the valves or steam traps is confirmed. Before going for an ultrasound technique, you can also do a simple temperature check to see if the steam is entering the trap or not by analysing the threshold temperature variance.